Some of you may know about my other blog Paleo Pantry; I have decided to bring my Paleo recipes into this blog!

I am often  saying something to the effect of “the Paleo that works for me”. What I meant by this was not everyone is the same. Think of Paleo as a Religion, you take from it what you want, and incorporate that into your life. With that said, most people do not live 100% strict Paleo. A common meeting ground and what you might hear is “I do 80/20 Paleo”. Basically what this means is these people allow themselves to slip out of the Paleo life and eat dairy or bread a bit. How much? That is strictly up to you! Most people I know take a weekend and choose one meal to do this.
For me, I am a all or nothing type of girl. If I sway one way outside my box I am like a rabid beast. I have no control, so one morsel of and Oreo cookie could send me off the deep end resulting in the whole box “miraculously disappearing”. I am fortunate enough to have my 5 year old to blame though 🙂
Now you will see recipes that have agave nectar, honey, or even dark chocolate chips… In true Paleo these are to be avoided! They are NOT Paleo! However they are considered healthier “treats” compared to lets say the Oreo I can’t resist. So these items are acceptable, but not to be consumed in mass amounts or even everyday… EVERY ONCE IN A WHILE.
My best advice that I can offer is trick your brain. Yes, thats right! I know we need to love ourselves but a little white lie (no your butt doesn’t look fat in those pants) won’t hurt 🙂 What I mean by this is our body (pre-Paleo) is so used to the starch and the carbs. They are very filling and comforting to most of us. But they are not good for us. When you first start out Paleo helping yourself stay strict is key… and by tricking your brain that you are eating “carbs” when you aren’t will help you succeed.
How do I trick my brain? Well, making things that are Paleo approved but can seem like starchy carbs. For instance, I crave crunchy things (don’t ask I am weird ) so I made Paleo Crackers to curb the craving and to stay on my Paleo Path. Paleo Pancakes, Paleo Biscuits, Paleo Bread, Paleo Ice Cream, the list goes on and on. There are so many great recipe’s of normal things we eat daily that can be converted to the Paleo Life.
Choosing to be healthy and live a pure, toxic free life is priceless. You can not give up on something that can give you so much!
PS- I hope to have some of these recipes up soon! And if there is something you want let me know and I can try to convert it for you! 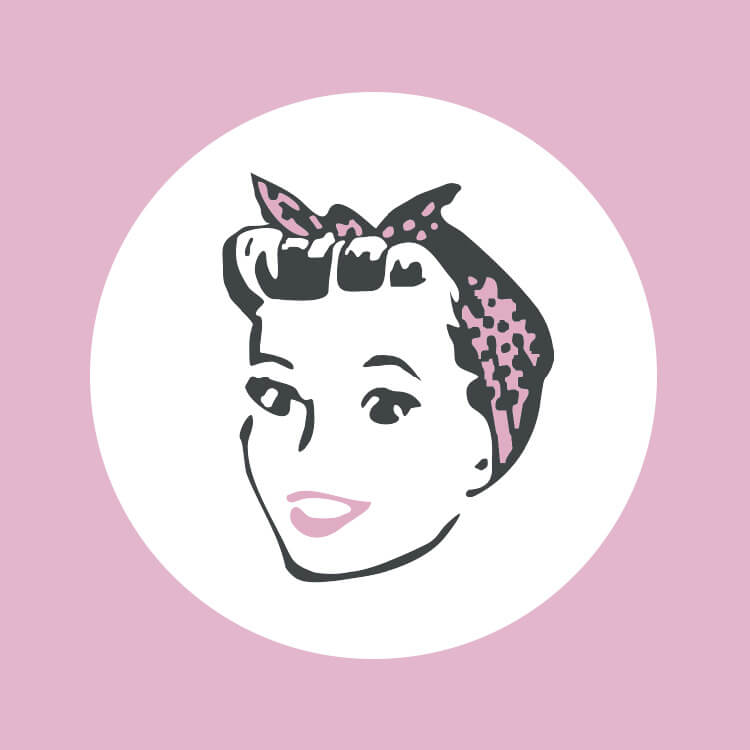